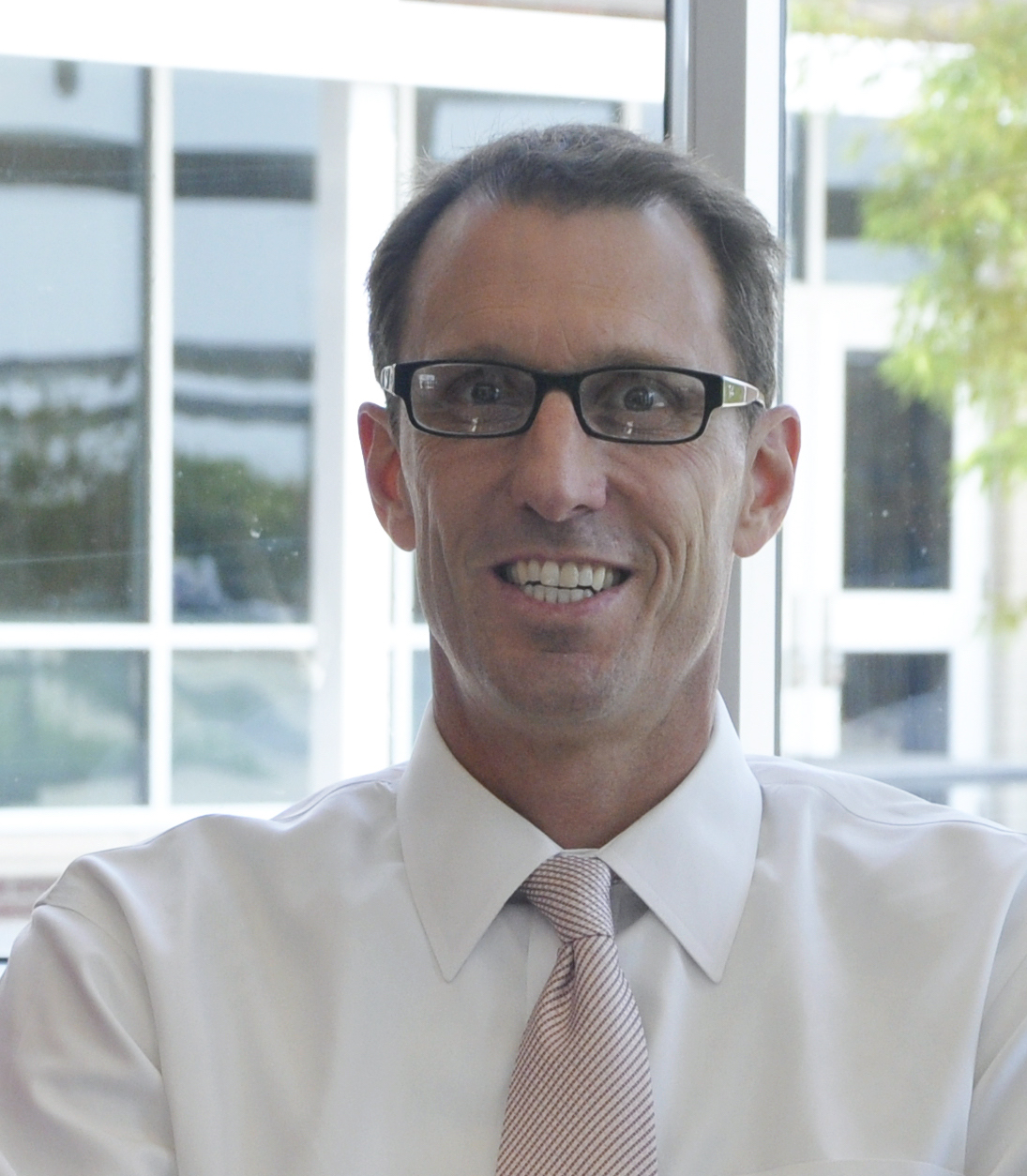 Prior to becoming principal at Willow Springs Middle School, he served as assistant principal and principal at Sloan Creek Middle School for four  years.  He recently completed his Educational Doctorate through Creighton University in Interdisciplinary Leadership with an emphasis in education.

Upon graduating from Emporia State, Kent began his teaching career in Albuquerque at Rio Rancho High School, a brand new, state of the art facility built by the Intel Corporation.  At Rio Rancho High, Kent had the opportunity to contribute to the innovative development of new curriculum and programs.  During this time, he received his master's degree in secondary education from the University of New Mexico.

Kent moved to Dallas in 2000 and spent one year with the Plano Independent School District teaching 7th Grade. In 2001, Kent joined the faculty at Highland Park High school where he taught  AP Human Geography and coached football and baseball.  He spent five years with Highland Park ISD during which he served as an instructional team leader and assisted in writing curriculum. At both Highland Park High School and Sloan Creek Middle School he has worked with students interested in playing the guitar. You may have also caught one of his performances at various district and community events in Lovejoy.